Have you ever wanted to make cinnamon rolls in the morning for your family but didn’t because it’s too much hassle?

You would have to get up early and wait for them to rise right. Who wants to mess with all that? If your like me it’s on a whim that you decide you want to bake cinnamon rolls.

So I wanted to come up with a recipe that wasn’t such a fuss. No yeast. No waiting. Done in a matter of minutes.

This is what I came up with.

Ingredients for the dough:

In a large bowl mix the flour, sugar, salt,  and baking powder. Add the cold coconut oil and continue mixing with a fork or pastry cutter until you have a crumb mixture. Stir in the zest and milk. Continue stirring until a soft ball is formed. Turn the dough out on a well floured surface and knead ( adding small amounts of flour if needed) until it is no longer sticky.  Lay a sheet of wax paper over the dough and roll it out into a rectangle about 1/4 inch thick.

Make the filling. Mix the brown sugar, cinnamon, and coconut oil until you have a crumb mixture. Add the vanilla and stir. It will be like a paste.

Remove the wax paper from the dough. Spread the paste mixture over the dough as evenly as you can.

Note: Spreading the paste is probably the hardest part of this recipe. I found dipping the spatula into some of the flour helped. 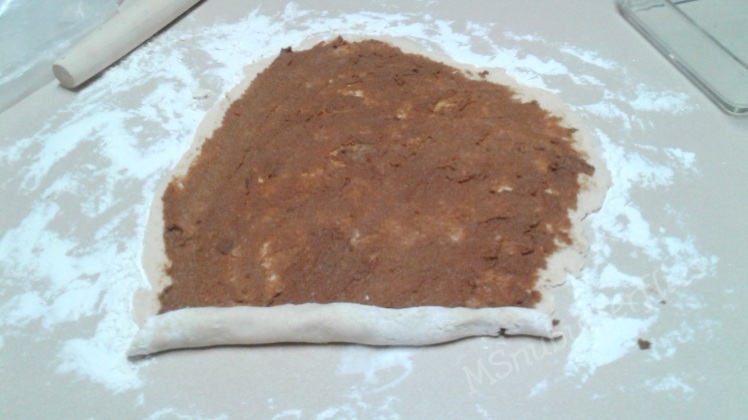 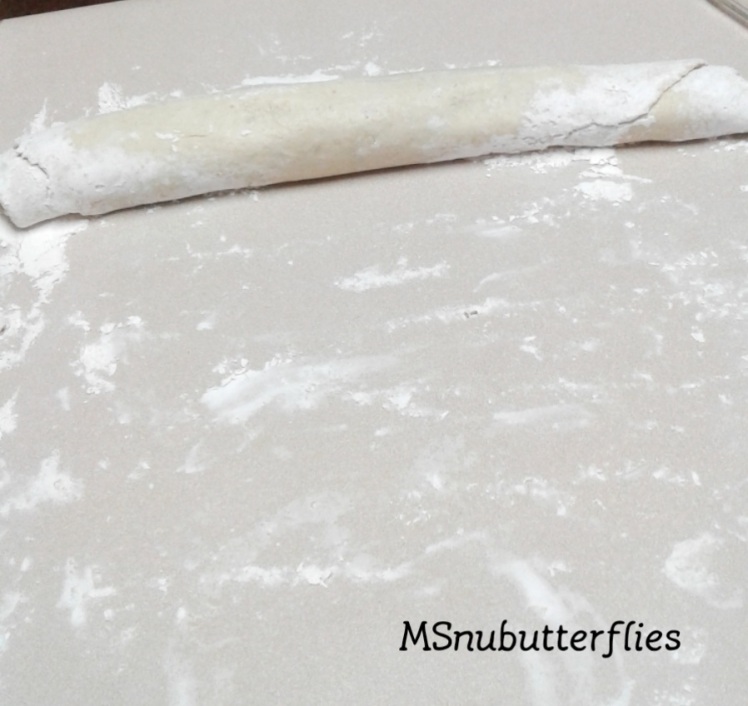 Starting at one end of the dough carefully start rolling. Roll until you reach the other end. Using the wax paper from earlier wrap it around the finished roll and place it on a baking sheet. Put the dough in the freezer for 10 to 15 minutes. ( this makes it easier to cut the rolls)

After the dough is chilled heat the oven to 375 degrees F. Remove the wax paper and slice the dough into rolls about 1 1/2 inches thick. Melt 2 T. of coconut oil in the bottom of a glass baking dish or cast iron skillet. Place the cinnamon rolls in the oiled baking dish and bake for approximately 25 minutes. Let the rolls cool completely then turn out onto a plate.

Finish with icing or glaze if you like. I made a simple brown sugar glaze but they are perfectly delicious with out it.

In a sauce pan combine all the ingredients. Heat on low until the brown sugar is dissolved. Turn the heat up to high and bring to a boil. ( stirring occasionally so it doesn’t burn)  When it begins to boil turn the heat to low and let the mixture simmer for 2 minutes. Remove from heat and let it cool completely. It will thicken as it cools. 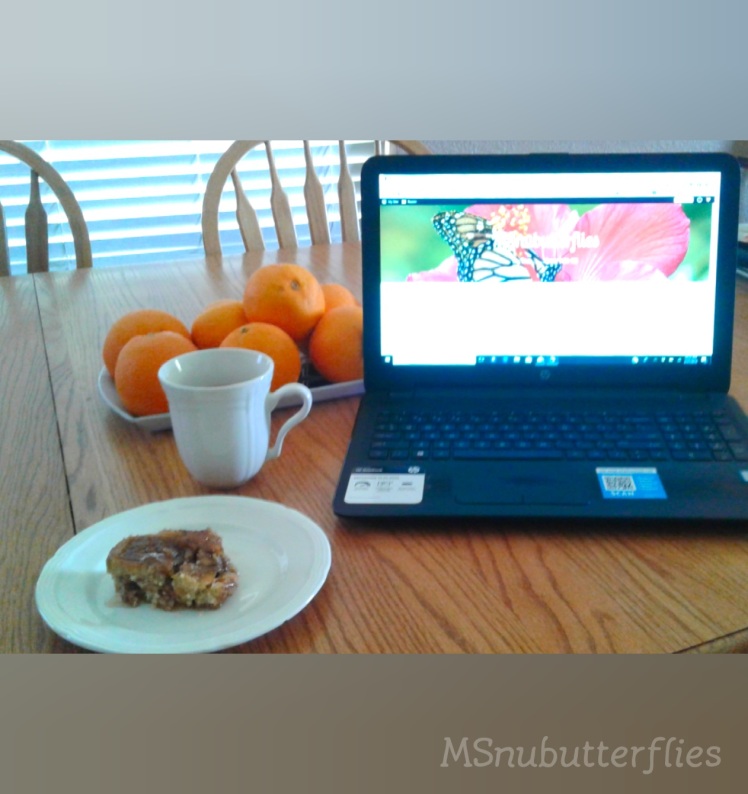 15 thoughts on “How to make Cinnamon Rolls in Minutes” 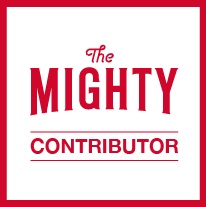